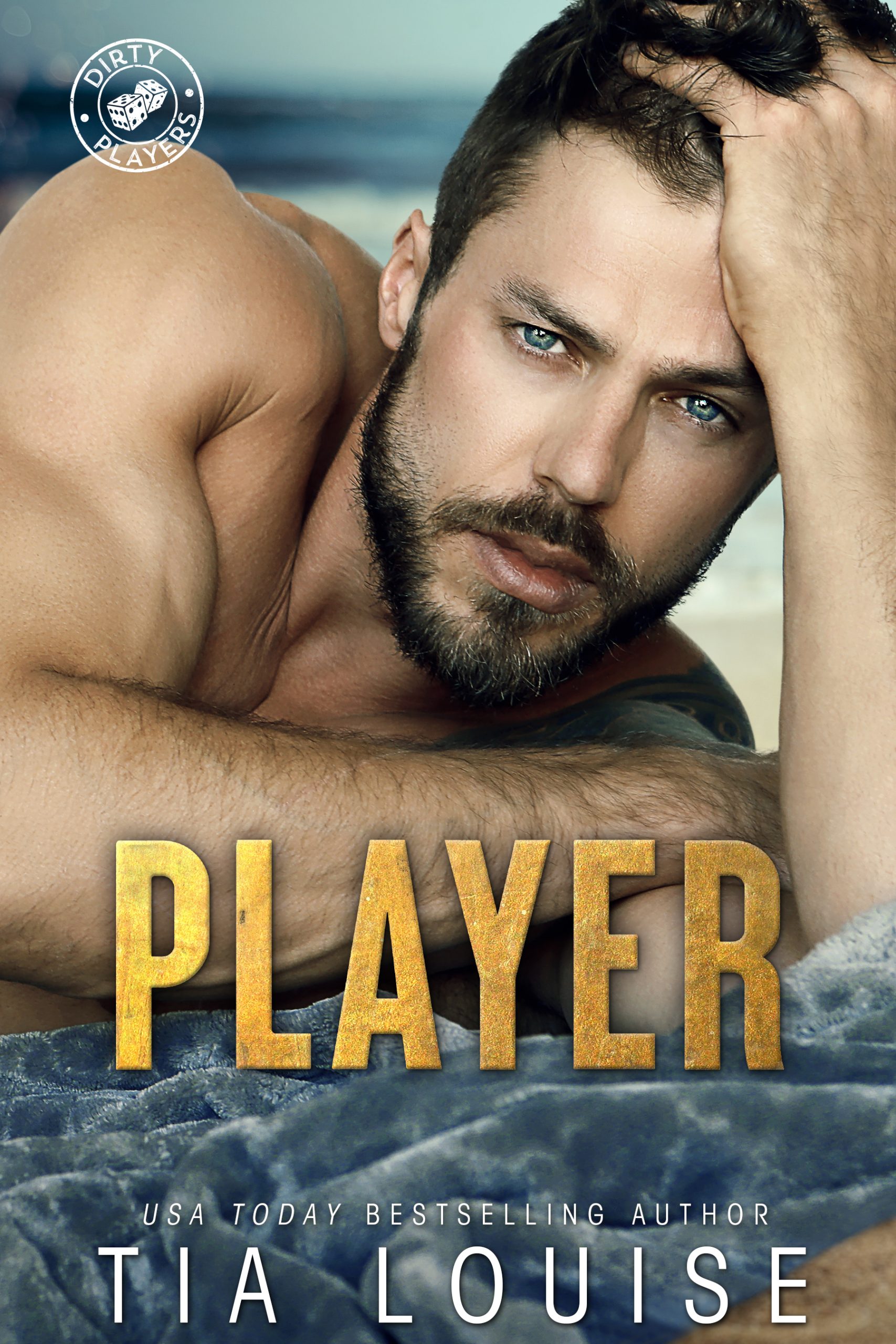 Narrated by: Natalie Due, Gary Furlong

Cal
She ran.
She lied to me. She almost killed my brother.
She stole her way into my heart… and then she ran.
Zelda Wilder’s got another thing coming if she thinks I won’t go after her.
She is mine, and I will bring her back… to justice, and to my bed.

Zelda
It took everything I had to walk away, but staying put us all in danger.
I’m a player, a fighter, a survivor. I know when it’s time to go.
I’ve never trusted a man to protect us… but I trusted him.
Now I can never go back—it’s far too dangerous. I have to keep running; I have to stay hidden.
I should have known the “playboy prince” wouldn’t go down without a fight.
I should have known Cal would find me.
I should have known you can’t play a player.

(PLAYER is a thrilling action-adventure romance full of twists and turns and smokin’ hot sexytimes. It’s Book 2 of the “Dirty Players” series, formerly titled A PLAYER FOR A PRINCESS. No cheating. No cliffhanger. From the Mediterranean to the Caribbean, the game continues…)

Happy Sunday!!! Thanks so much to @bookslover09 fo