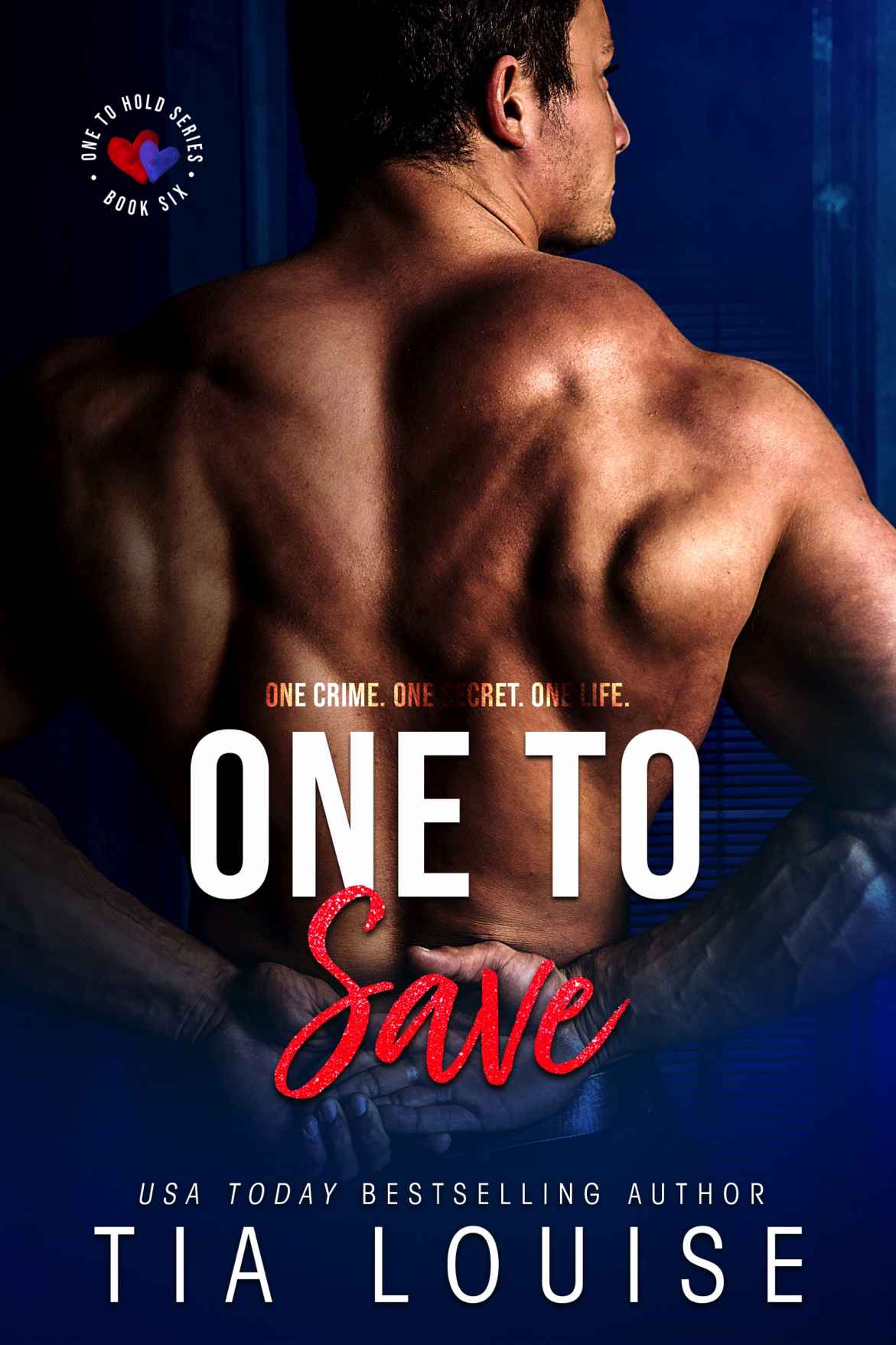 “I lost myself in the darkness of trying to protect you…”

Some threats come at you as friendly fire.
Some threats take away everything.
Family won’t let you go down without a fight.

The Secret isn’t as secure as Derek’s team originally thought it was, and a person on the inside of Alexander-Knight is set on exposing him, breaking him, and taking away all he holds dear.

Refusing to let anyone suffer for his crimes, Derek takes matters into his own hands. He’s exposed, he’s defenseless, but his friends are determined to save him.

(A ONE TO HOLD NOVEL. Adult contemporary romance. Military romantic suspense. No cheating. No cliffhanger.)

“Good girl.” It’s a hoarse whisper and his g

“Hutch?” I call, tiptoeing farther into the ro