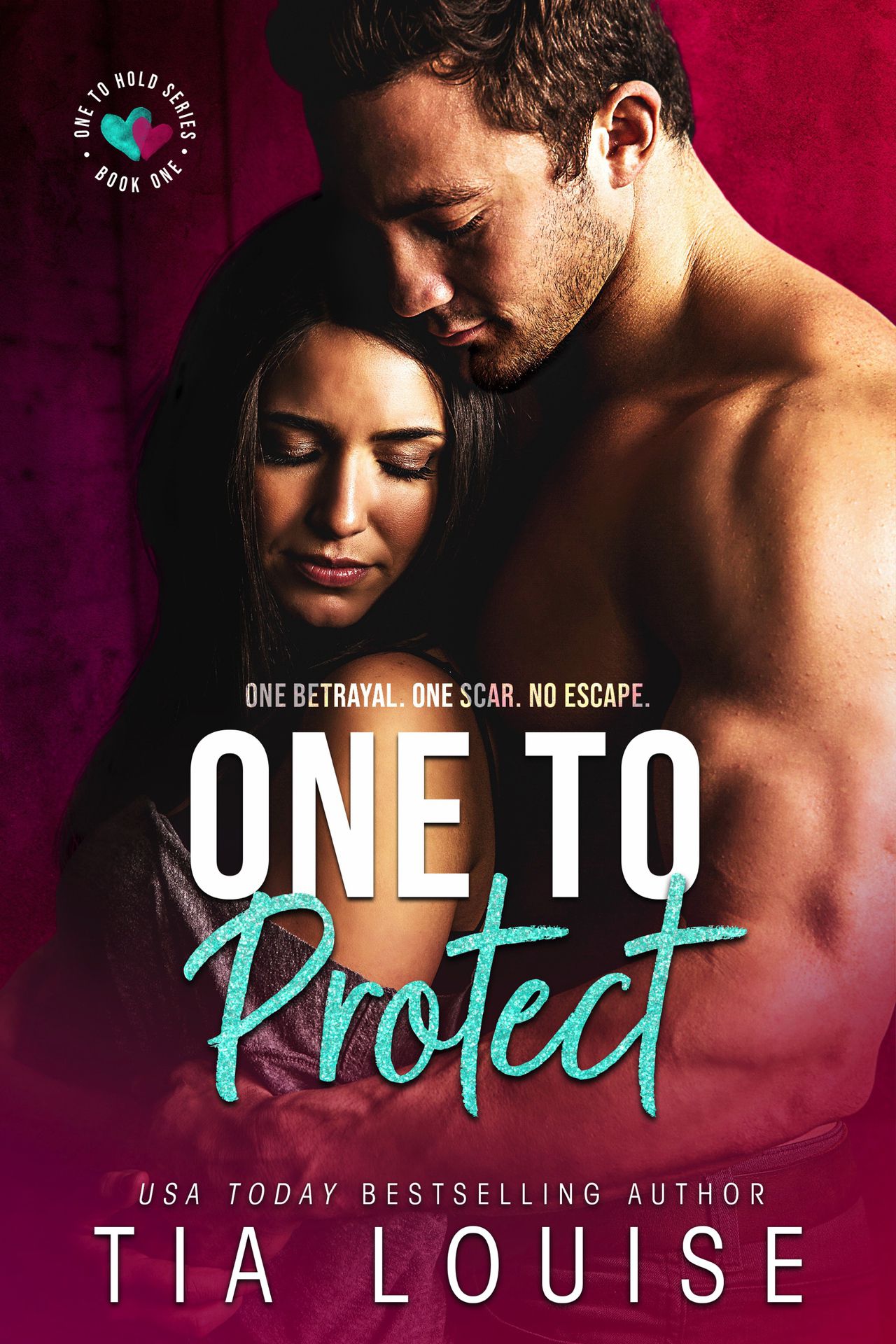 One scar.
One betrayal.
No escape.

When Sloan Reynolds beats criminal charges, Melissa Jones stops believing her wealthy, connected ex-husband will ever pay for what he did to her.

Derek Alexander can’t accept that–a tiny silver scar won’t let him forget, and as a leader in the security business, he is determined to get the man who hurt his fiancée.

Then the body of a former call girl turns up dead. She’s the breakthrough Derek’s been waiting for, the link to Sloan’s sordid past he needs. But as usual, legal paths to justice have been covered up or erased.

Derek’s ready to do whatever it takes to protect his family when his partner Patrick Knight devises a plan that changes everything.

It’s a plan that involves coloring outside the lines and taking a walk on the dark side. It goes against everything on which Alexander-Knight, LLC, is based. And it’s a plan Derek’s more than ready to follow.

(A ONE TO HOLD NOVEL. [Derek & Melissa] Contemporary military romance, romantic suspense. No cheating. No cliffhanger.)