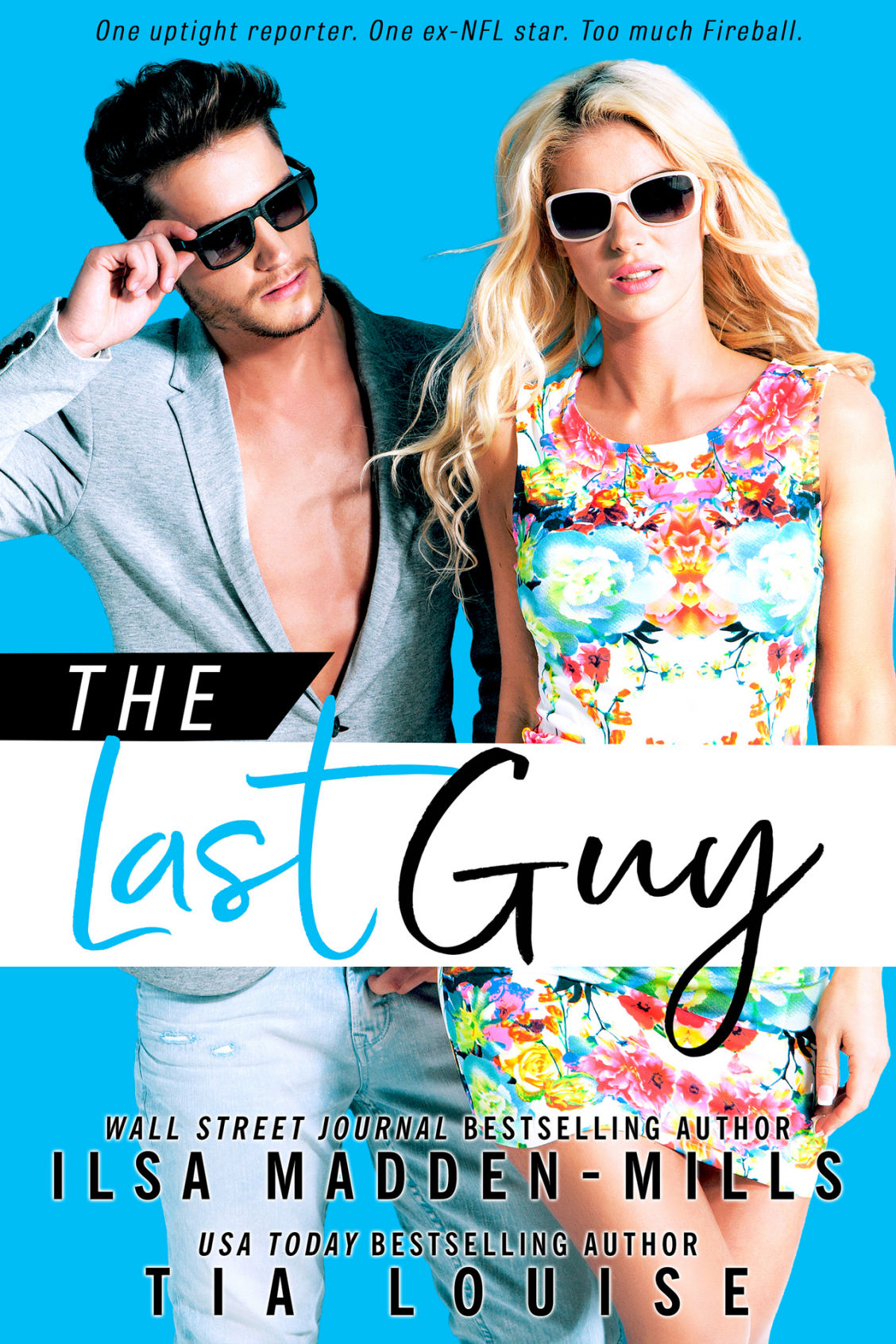 The first rule of office romance is don’t do it–especially if your dream is to hold the anchor spot on the nightly news and your boss is trying to get you fired.

But one look at Cade Hill, the sexy new sports director, and uptight reporter Rebecca Fieldstone is daydreaming about other things.

She can’t stop thinking about the former NFL quarterback and how perfect he’d look between her sheets–except he’s an arrogant jerk with a huge… ego.

He’s the last guy she’d ever have a one-night stand with.

Cade Hill draws a thick professional line on office romance–until it comes to the hyper-focused Rebecca. He wants her, and he gets his wish when a chance encounter has them having the hottest sex of their lives.

It’s just a hook-up, she says.
When can we do it again? he says.

With Rebecca determined to keep Cade in the friend zone, it’s going to be an uphill battle for Cade to convince her he’s the last guy she’ll ever want.

THE LAST GUY is a white-hot CONTEMPORARY ROMANTIC COMEDY featuring Fireball-fueled hookups, Doritos Locos Tacos, attack monkeys, toddlers in tiaras, and one fabulous drag queen. Prepare for frantic clicking (or page flipping!) and smoking-hot sexy times all the way to the out-of-this-world happily-ever-after.