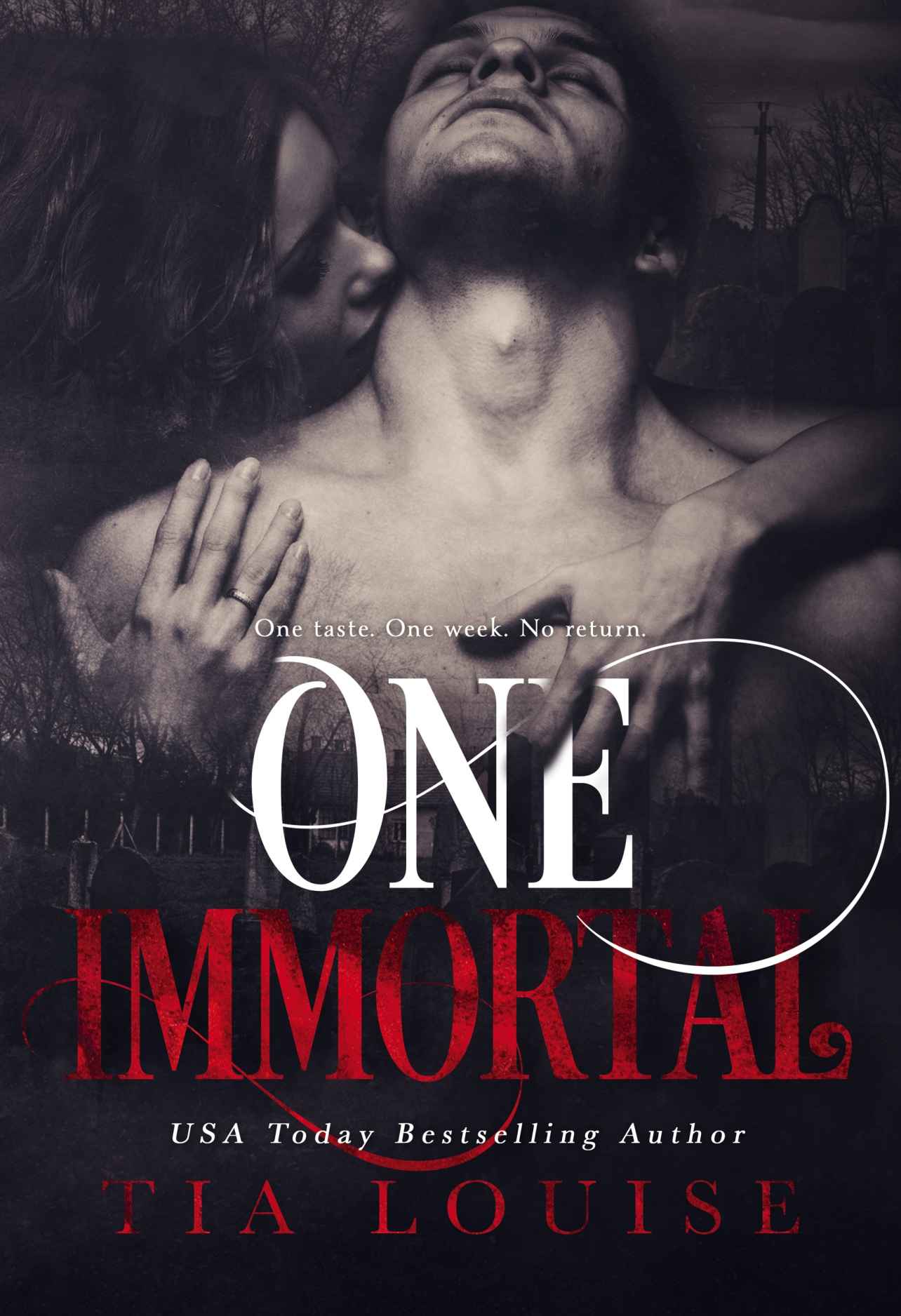 Derek Alexander left the military intending to become a private investigator, but with two powerful shifters as partners and an immunity to vampire glamour, he instead rose to the top in paranormal justice.

At a bar on Bourbon Street, Derek and Melissa cross paths, and their sexual chemistry is off the charts. Acting on their feelings, they are pulled deeper into an affair, but Melissa is hiding, hoping to escape her cruel maker.

It doesn’t take long before the shifters uncover her secret. Still, Derek is determined to confront the Old One and reclaim her mortality–even at the risk of losing his.

(A STAND-ALONE, vampire romance based on the novel ONE TO HOLD by Tia Louise. No cheating. No cliffhangers.)

Happy Sunday!!! Thanks so much to @bookslover09 fo