For the absolute latest, visit my Audible Page HERE (link)!

All of my audiobooks are available on Amazon, Audible, iTunes, and many are available through your local library! Thanks for listening…

★ Try Audible for 30 days and get TWO FREE audiobooks (link). 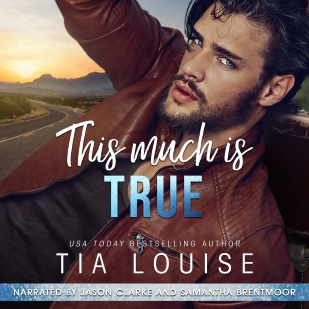 A smart and sexy romance about a grumpy single dad on a mission of revenge, and the girl he can’t leave behind… 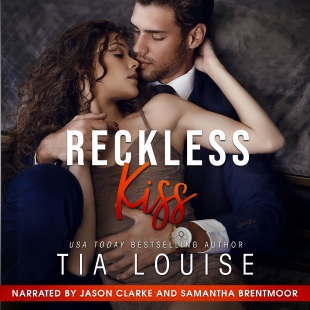 One sensual touch; one reckless kiss.
They say stay away from him…
I say try and stop me. 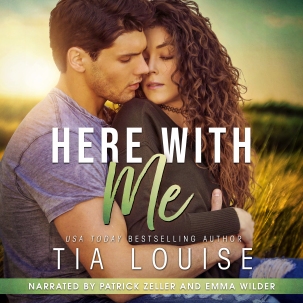 Taron Rhodes was my brother’s best friend.
He was sexy as sin.
But he was more than that…
I gave him my first real kiss, my heart, my everything.
I said I’d wait for him…
I’m still waiting, because Taron Rhodes is still the man of my dreams,
And I have a secret that has his blue-green eyes.

Stephen Hastings is a control freak.
He’s arrogant.
He’s smart as a whip and sexy AF.
He has too much money. He’s bossy, and he’s usually right.
I was so stupid. I swore I’d never be that stupid again… 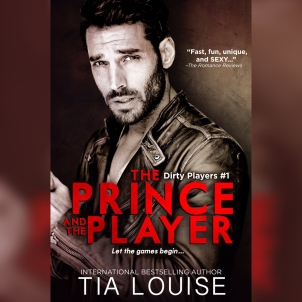 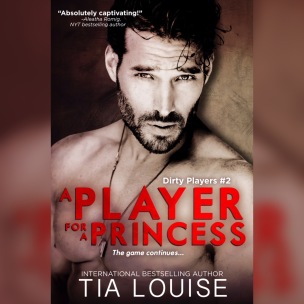 Zelda Wilder is on the run, and “Playboy Prince” MacCallum Lockwood Tate isn’t about to let the beautiful player who stole his heart get away.

From the Mediterranean to the Caribbean, the game continues…

The “One to Hold” series

When Derek Alexander, retired Marine and top private investigator, encounters small-town girl Melissa Jones at a spa resort in the desert, the two embark on a weeklong, white-hot affair. He’s determined to hold her, but she’s running from a past that could tear them apart… 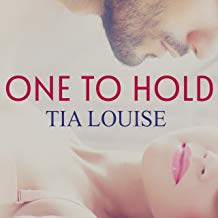 #4-ONE TO SAVE
Amazon | Audible | iTunes

“Patrick Knight, single, retired Guard-turned private investigator. I was a closer. A deal maker. I looked clients in the eye and told them I’d get their shit done. And I did…”

Paris fashion,
Chicago nightlife,
Secrets and lies…
Welcome to the North Side.
Who’s chasing whom? It all depends on the day. Or the night. 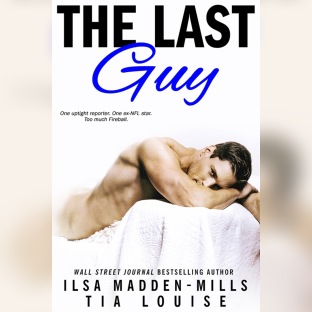 The first rule of office romance is don’t do it – especially if your dream is to hold the anchor spot on the nightly news and your boss is trying to get you fired.

But one look at Cade Hill, the sexy new sports director, and uptight reporter Rebecca Fieldstone is daydreaming about other things.

Sex in his office…Sex in the on-set kitchen…Sex in the supply closet….

She can’t stop thinking about the former NFL quarterback and how perfect he’d look between her sheets – except he’s an arrogant jerk with a huge…ego.

He’s the last guy she’d ever have a one-night stand with.